As of July 2020 there are 5.2 million people in need of humanitarian assistance in Somalia, with a high number of Internally Displaced Persons (IDPs) and refugees who have left the country, with more than 3.6 million who have been displaced by conflict, insecurity, forced evictions and natural disasters. Clan disputes, protests, the weakness of the national forces, the gradual withdrawal of the African Union Mission in Somalia, Islamic State and continuing Al Shabaab attacks cause insecurity and instability across Somalia. The insecurity, along with displacement and limited WASH interventions, has complicated the health crisis. Vulnerable groups in the country include female-headed households, children, the elderly, people with disabilities and marginalised communities.  IDPs in displacement sites have also been identified as one of the most vulnerable populations, with poor living conditions, few household belongings and lack of access to basic services. Overcrowding and generally poor sanitation in IDP sites increases health risks with the vast majority of IDPs in need, particularly in Dollow, Kismayo, Mogadishu and Baidoa. Safety and security concerns remain a high priority for all affected populations, with GBV being a high concern across all parts of the country with displacement exacerbating these risks. The social and/or economic independence of women is generally not accepted in Somali culture and most GBV cases go unreported with no effective protection, due process or fair compensations available for survivors in a culture of impunity. Women with disabilities face higher rates of sexual violence, due both to their vulnerability and to cultural factors such as forced early marriage. Marginalised communities, women and persons with disabilities face additional challenges due to pre-existing and emerging discrimination, as well as lack of inclusion in humanitarian response. People with disabilities face higher prevalence of discrimination, marginalization and violence. Pre-existing discriminatory cultural practices and perceptions, grouped with a lack of educational opportunities, has further marginalized people with disabilities, making them dependent on others for care, or forcing them to adopt negative coping mechanisms. 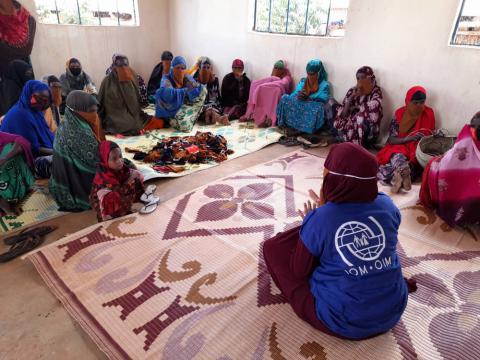 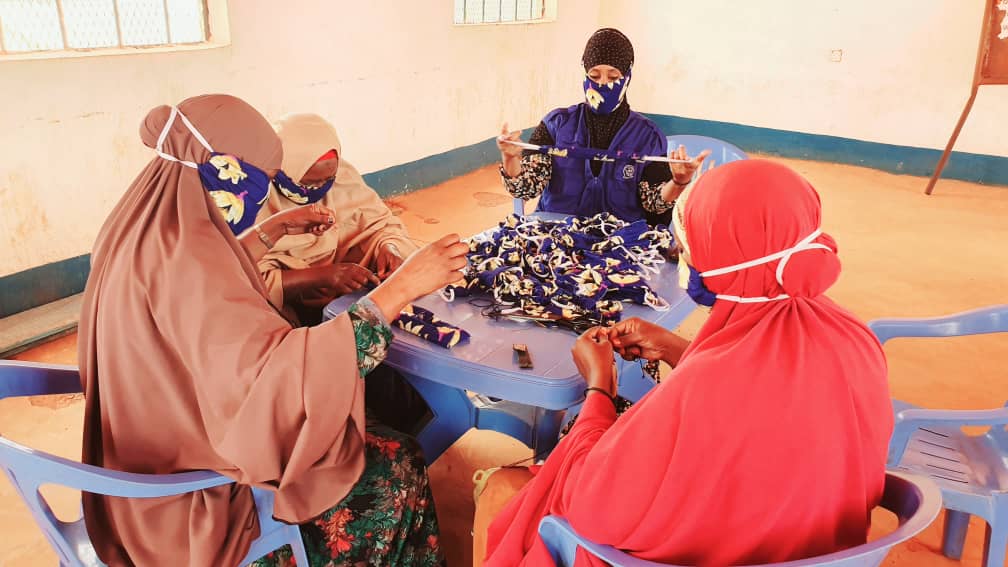 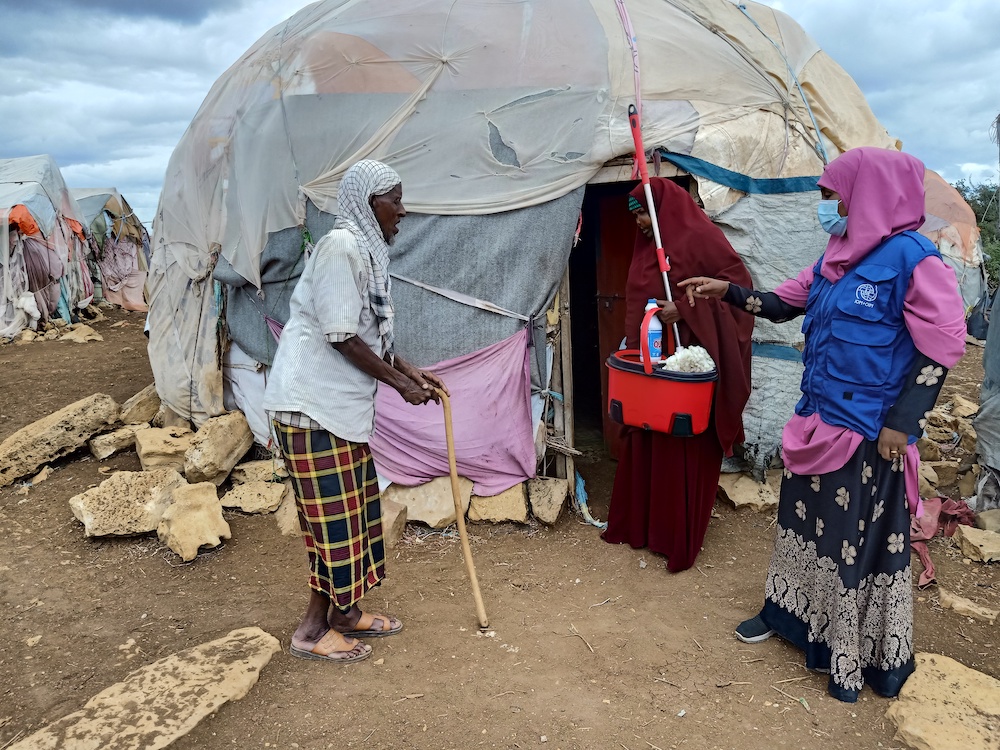 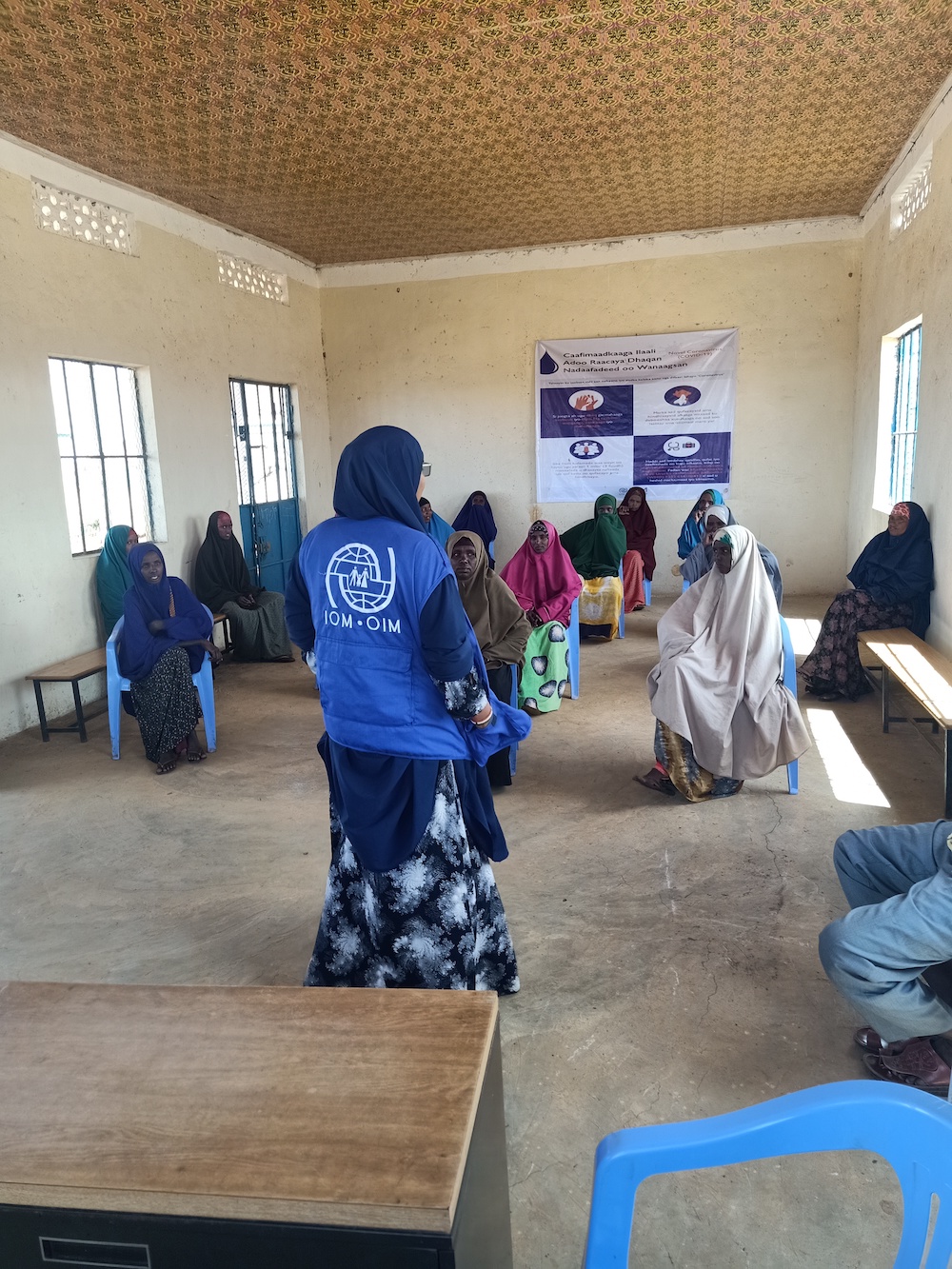 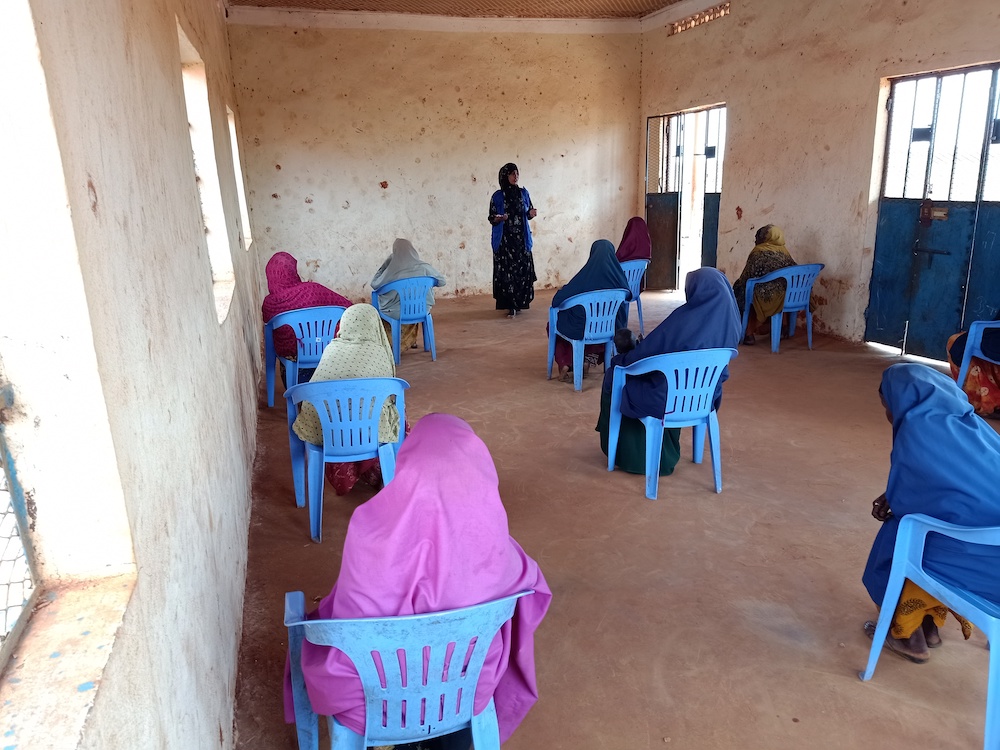 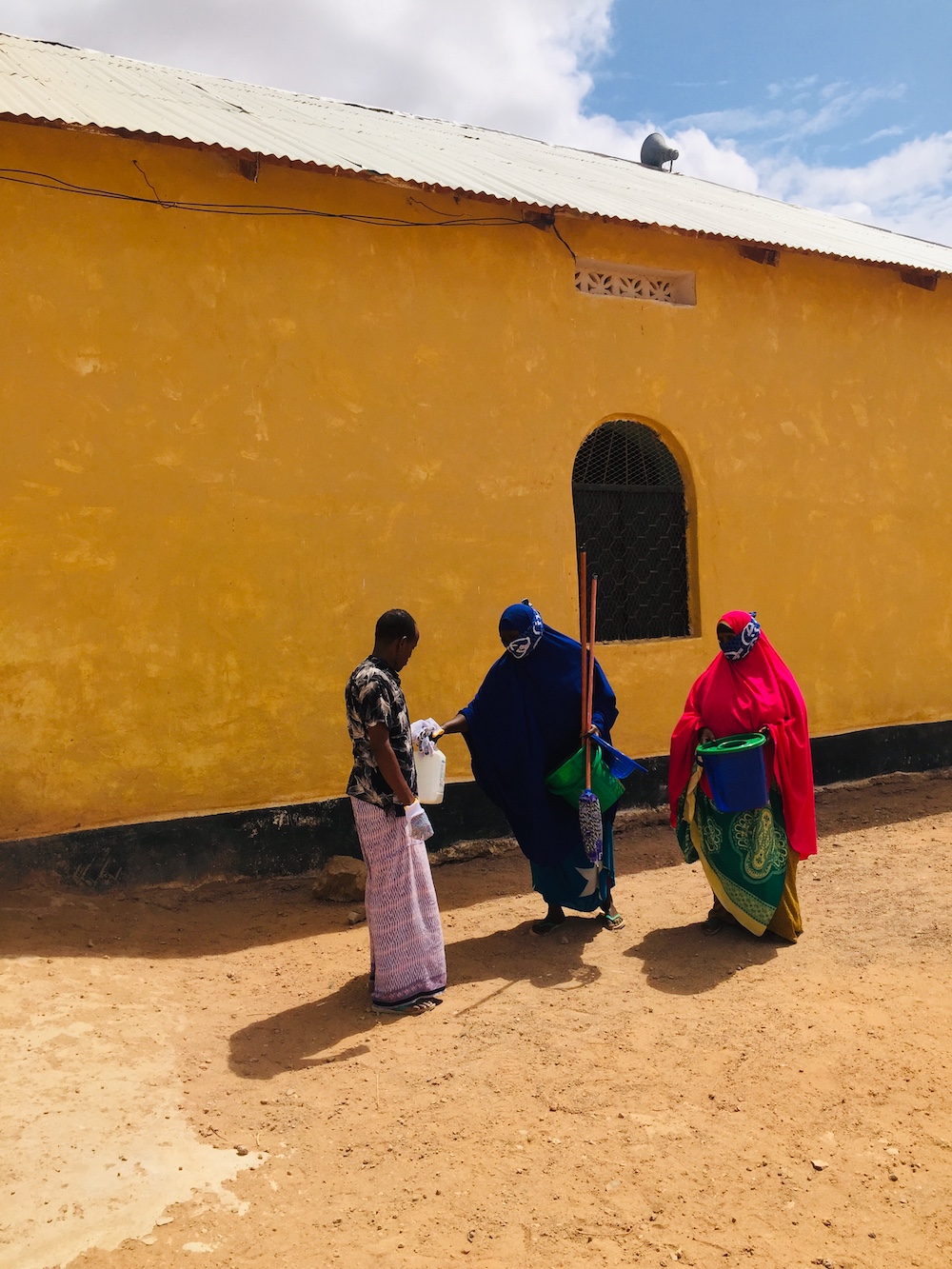 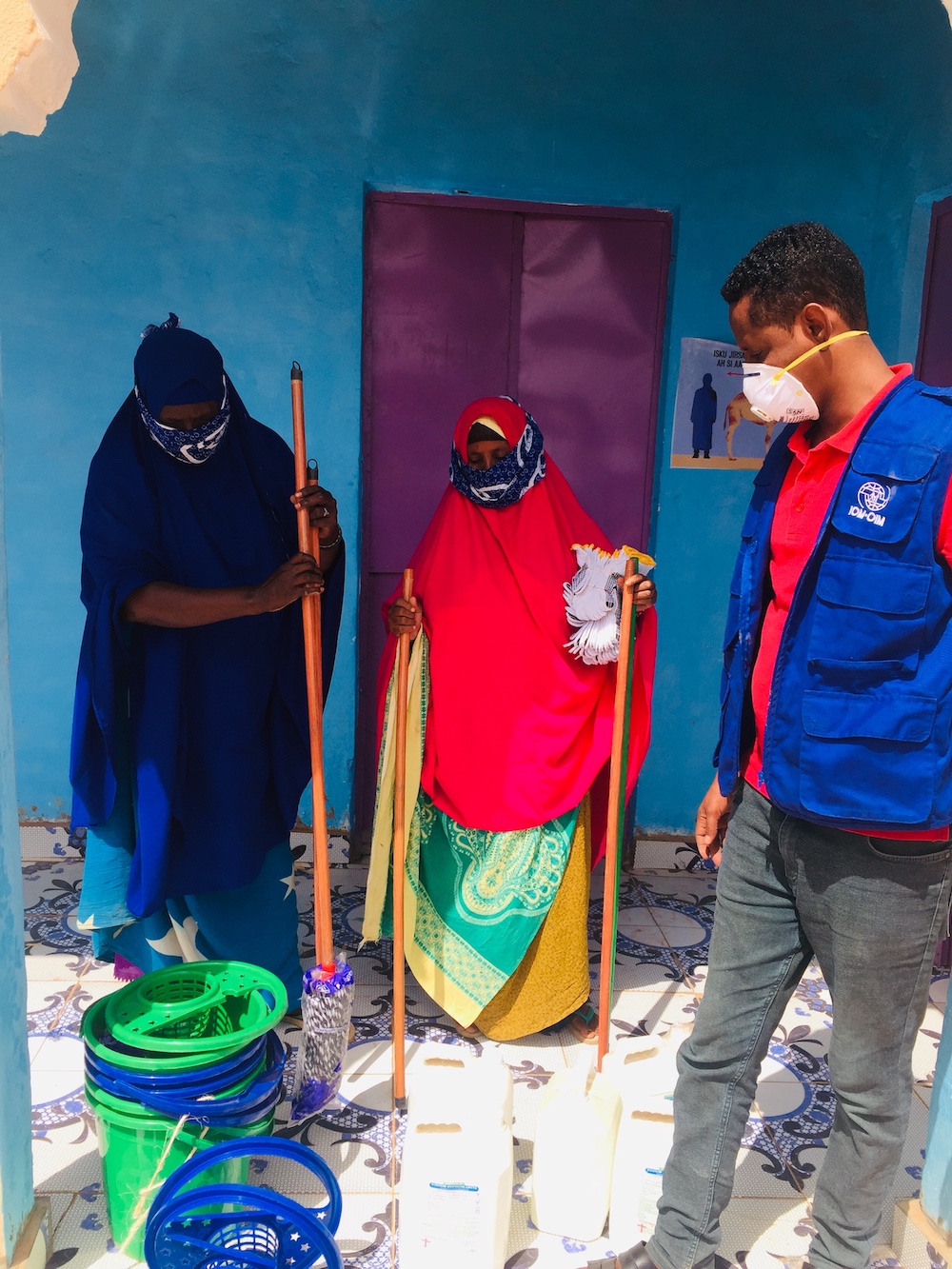 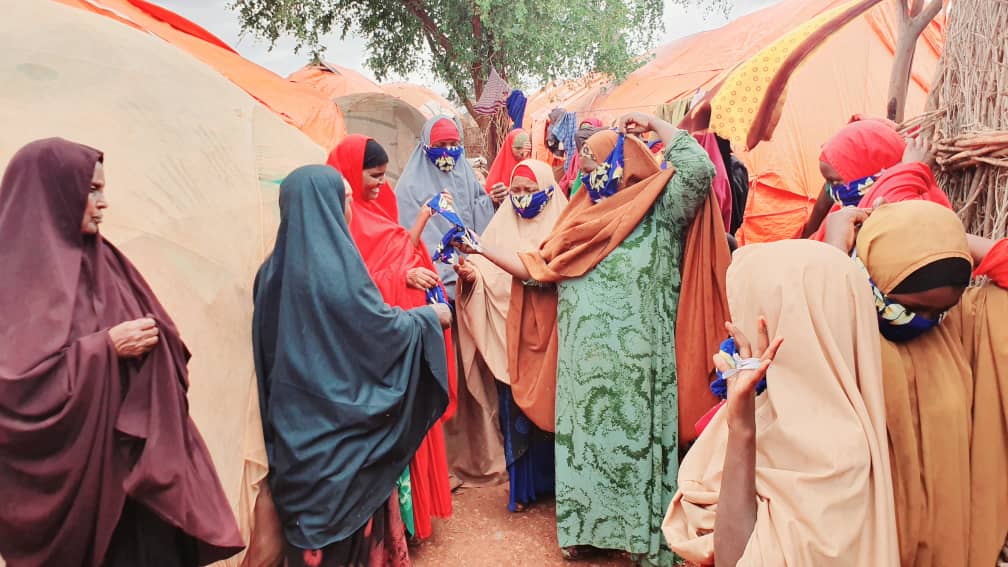 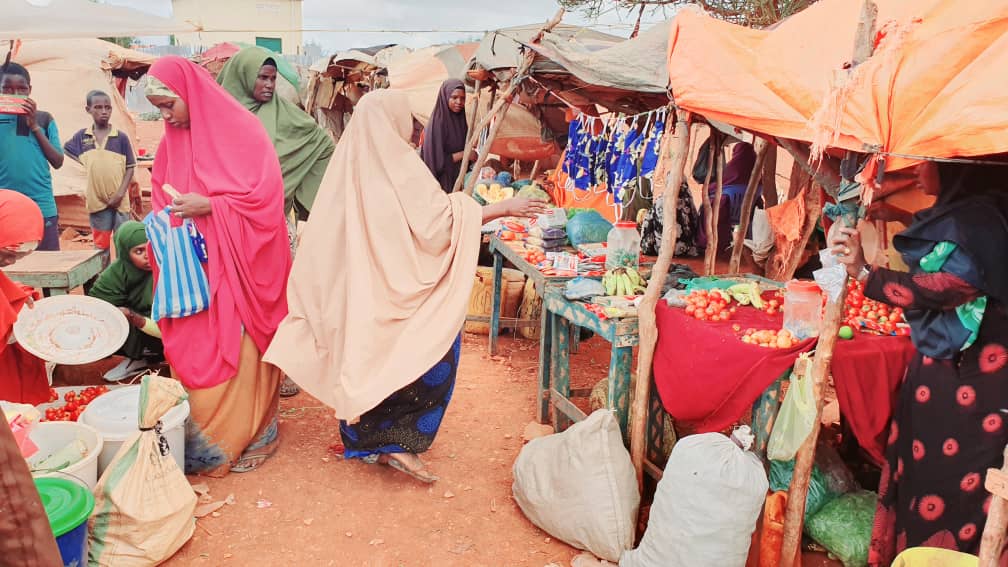 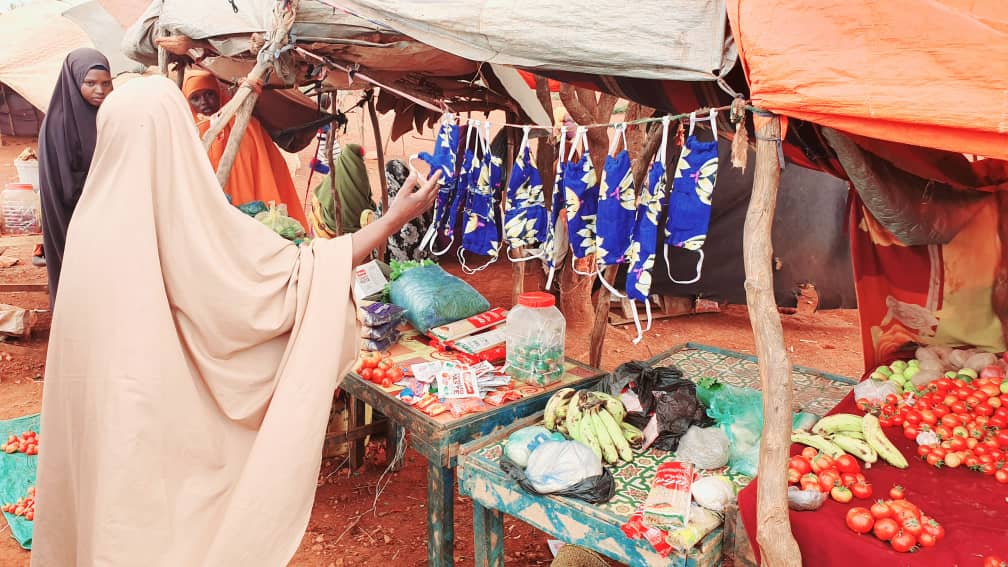 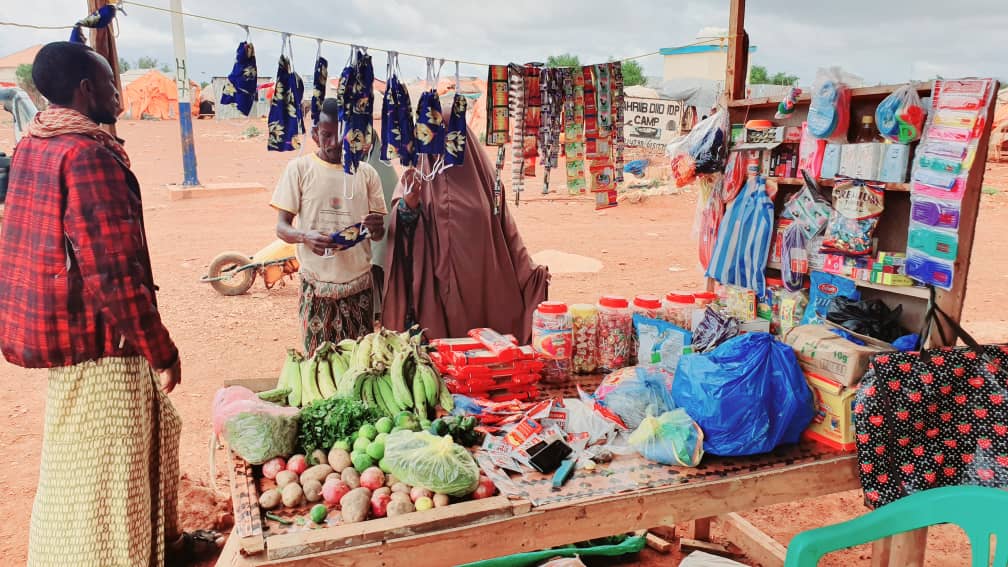 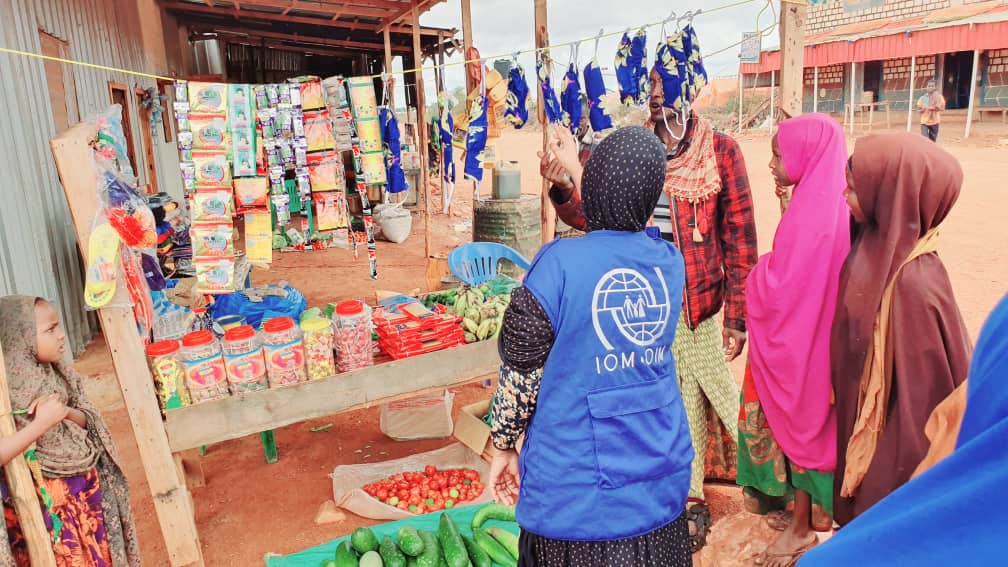 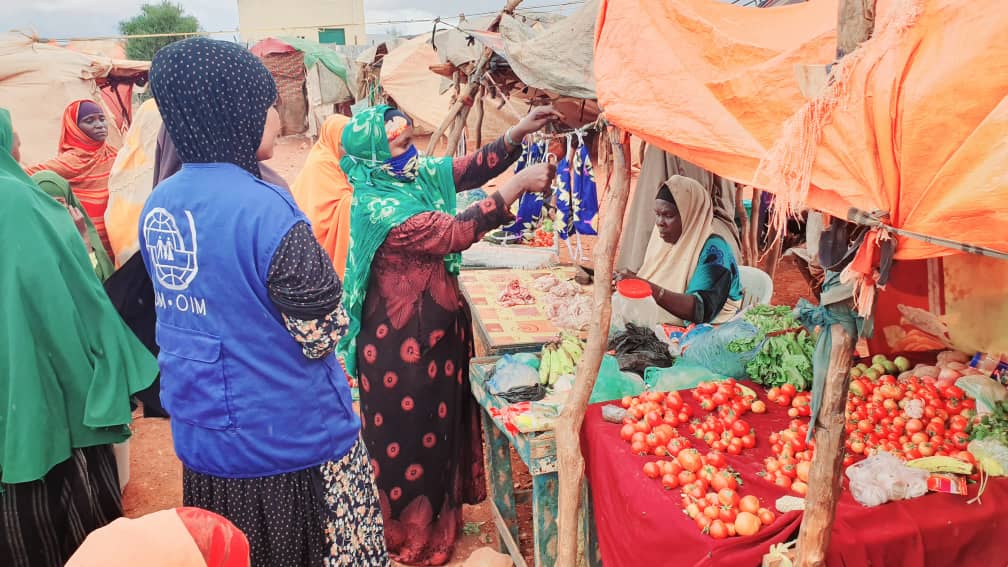 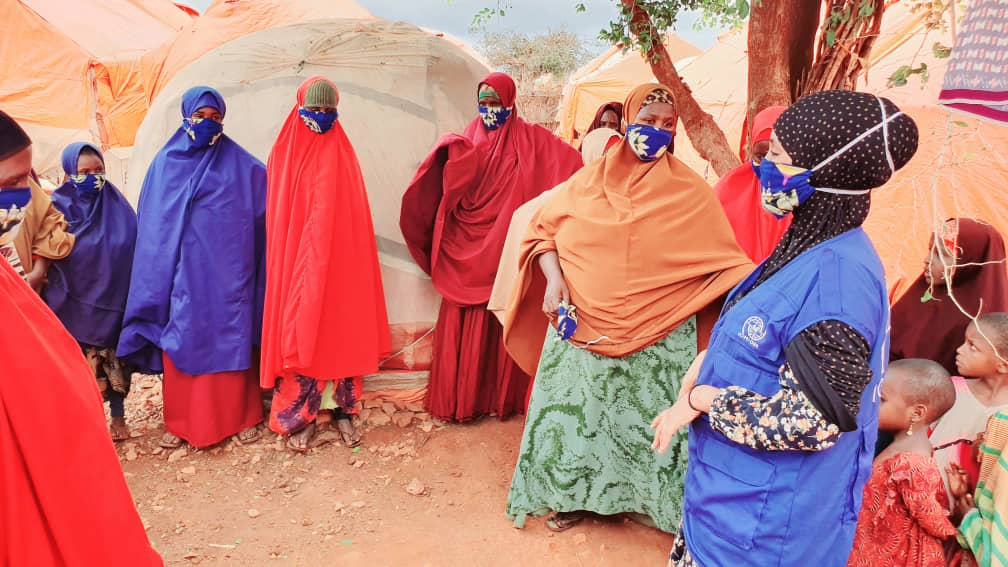 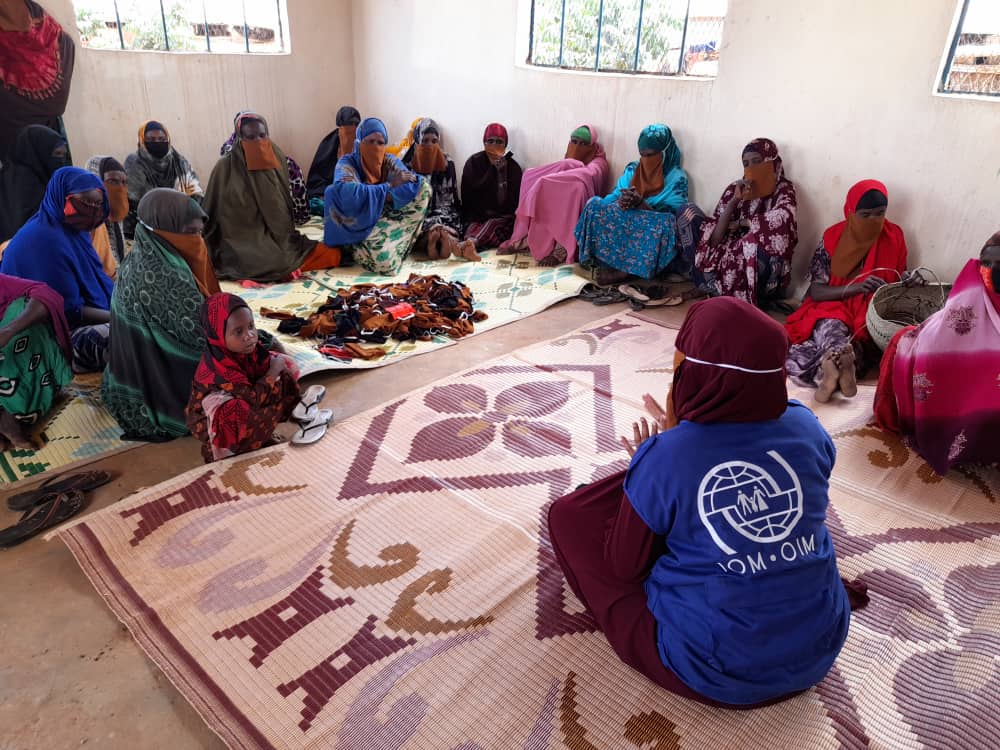 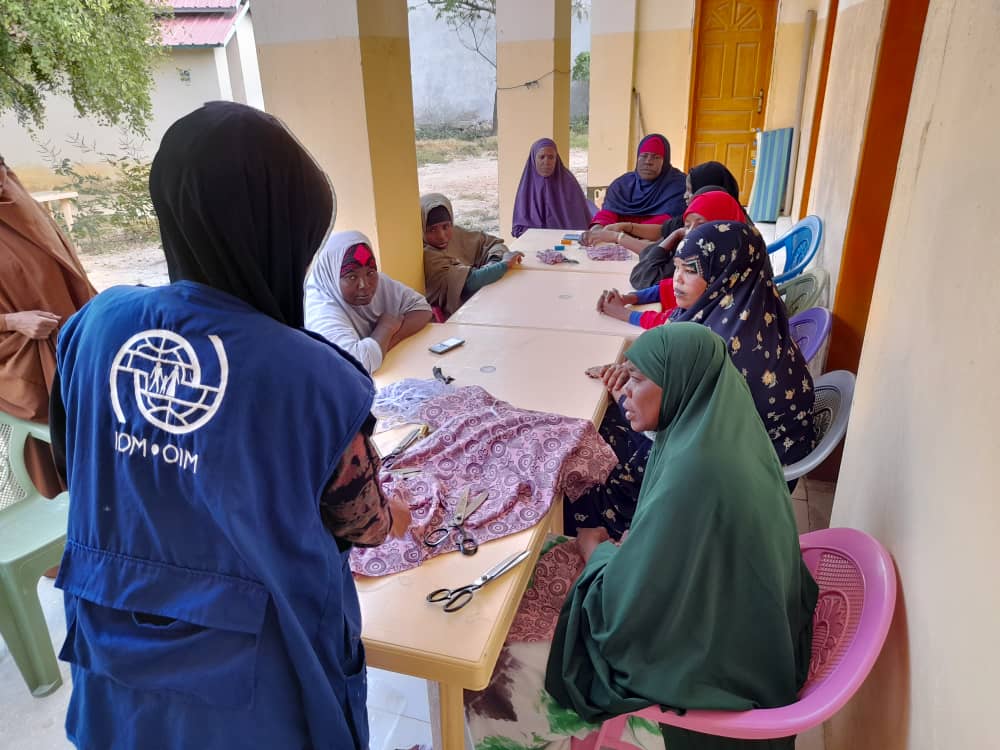 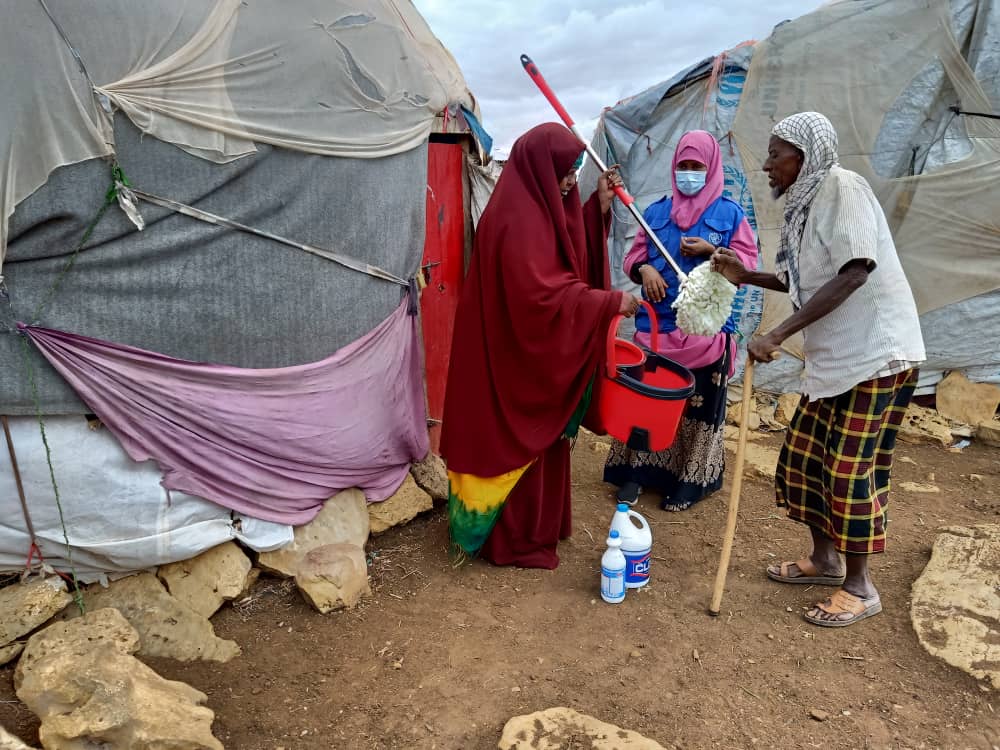