Afghanistan has been prone to earthquakes, flooding, drought, landslides and avalanches. This coupled with over three decades of conflict has contributed to the increasing vulnerability of the Afghan population. Women and girls are at particular risk of abuse, exploitation and multiple forms of GBV such as early and forced marriage, domestic, psychological and sexual abuse. Women in Afghanistan are particularly vulnerable to GBV  where cultural constraints mean that such incidents are under-reported and referral pathways are lacking. It is assumed that women and girls are exposed to such threats at a greater level while in displacement. These abuses affect individuals in hosting and displaced communities alike. It was estimated that approximately 9 million people have limited or no access to essential health services, which has affected the rate of infant and maternal mortality. With severe food insecurity increasing, this affects severe acute malnutrition numbers. Years of conflict has affected the development progress and in more remote and rural areas where some 75% of women live. Afghan women in general are a marginalised group, facing cultural discrimination; moreover, those in states of forced displacement are even further excluded from community management mechanisms and structures. In addition, most NGO field staff tend to be males, which further hinders women and girls’– particularly female-headed households’- access to services due to communication challenges that are a result of cultural practices. Women themselves are generally excluded from labour and business opportunities due to a combination of restrictive culture and lack of education. 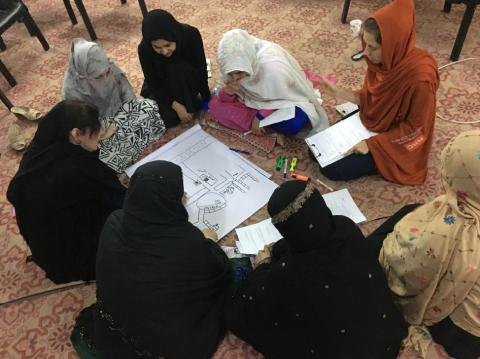 As part of a collaboration with the International Organization for Migration (IOM), NRC has contextualised and applied the IOM/Women’s Refugee Commission (WRC) protection assessment toolkit for the urban and out of camp displacement (UDOC) setting of eastern Afghanistan. This report outlines and analyses the findings of the assessment,and makes recommendations for further action and programme development to enhance women’s participation and protection in this context. 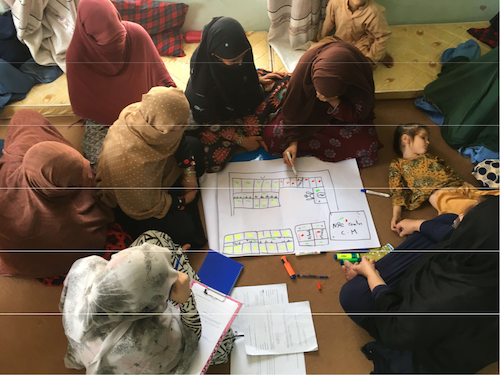 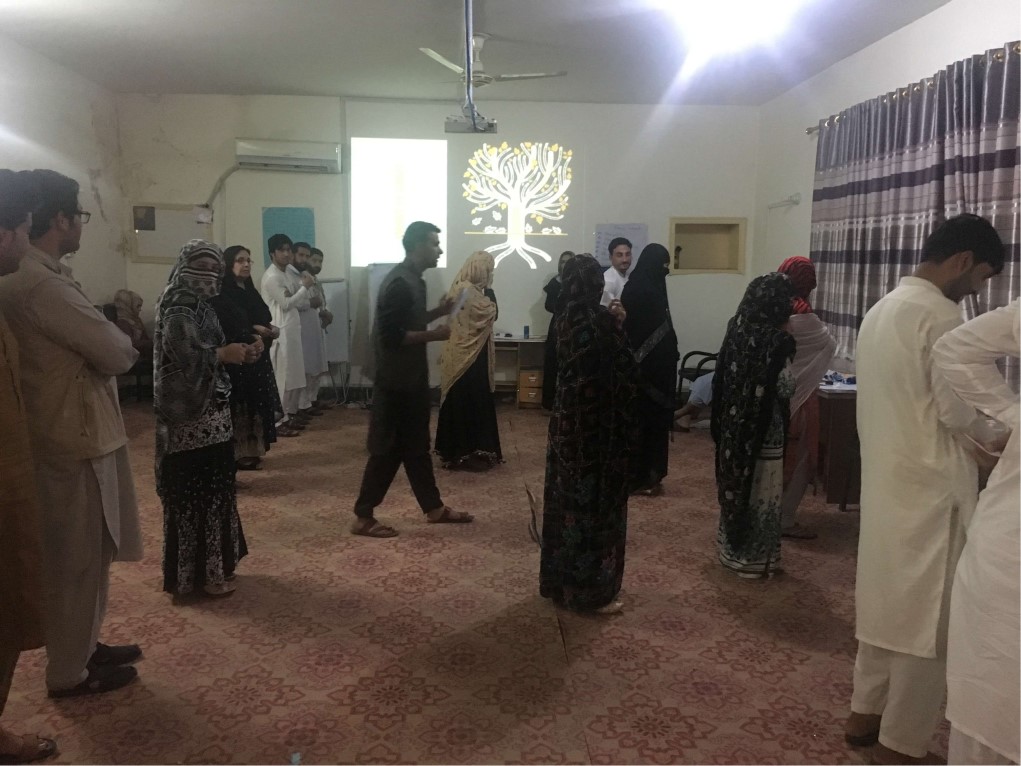 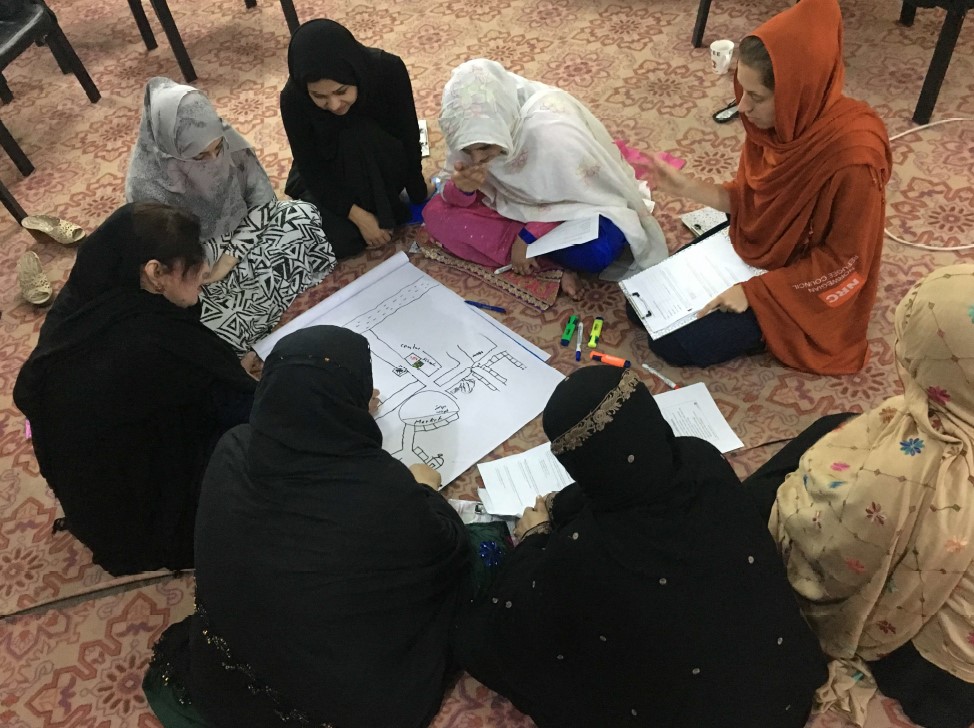 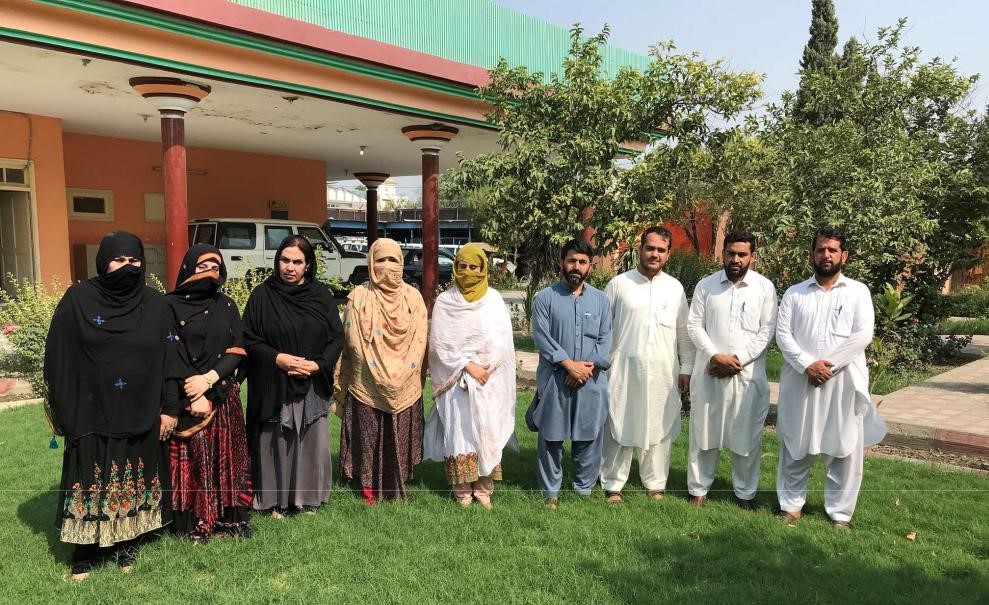