The Zamboanga Siege erupted in September 2013, when a faction of the Moro National Liberation Front (MNLF) seized hostages in Zamboanga City in an armed incursion which degenerated into an urban warfare with the Armed Forces of the Philippines. The results of the siege were some 10,000 homes destroyed in five districts, or “Barangays” and 118,000 IDPs at the peak of displacement. The government relocated the internally displaced persons (IDPs) affected by the crisis from evacuation to transitory sites and started to relocate some to permanent housings in various locations around Zamboanga City in a rehabilitation plan called, the “Zamboanga City Roadmap to Recovery and Rehabilitation (Z3R)”. According to the Philippines National Demographic and Health Survey (2008), one in five women between the ages of 15 - 49 experienced violence with three most often cited forms of GBV being intimate partner violence, rape and trafficking. Data from recent emergencies have shown that rates of violence among displaced women and girls are much higher compared to the national average. In fact, data shows increased forced marriages and pregnancies, commercial sex work and trafficking among women and girls as the result of households’ deteriorated livelihood opportunities. 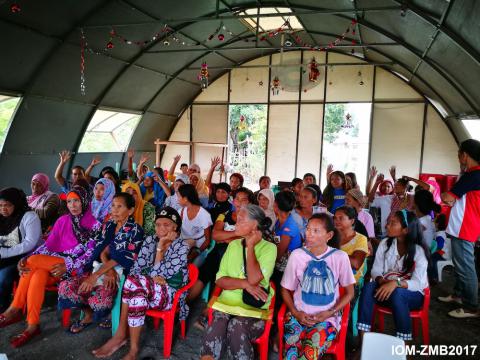 This report outlines findings from an endline study, conducted from April 17 to 28, 2017.

This baseline report outlines key findings from the assessment conducted in Mampang Transitory Site in Mampang Barangay2, Zamboanga City in Mindanao, Philippines by IOM between May 23rd and 30th, 2016. The assessment set out to map existing governance structures in Mampang Transitory Site and learn how displaced men, women, and various at-risk groups, including adolescent girls and women and girls with disabilities currently participate in camp life and camp decision-making processes. 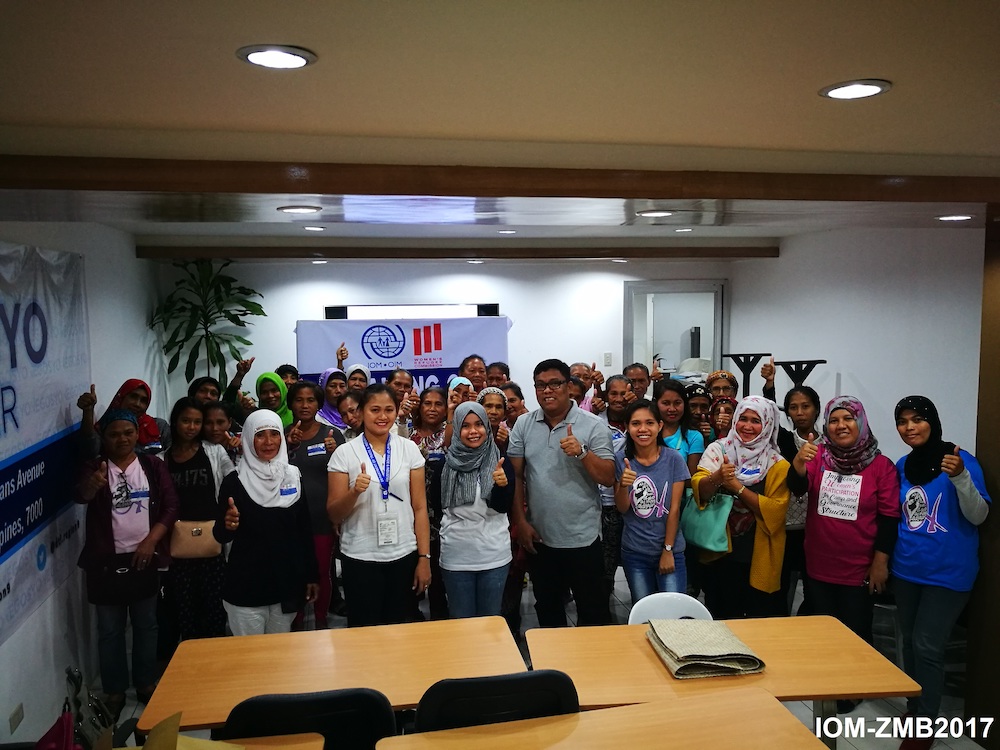 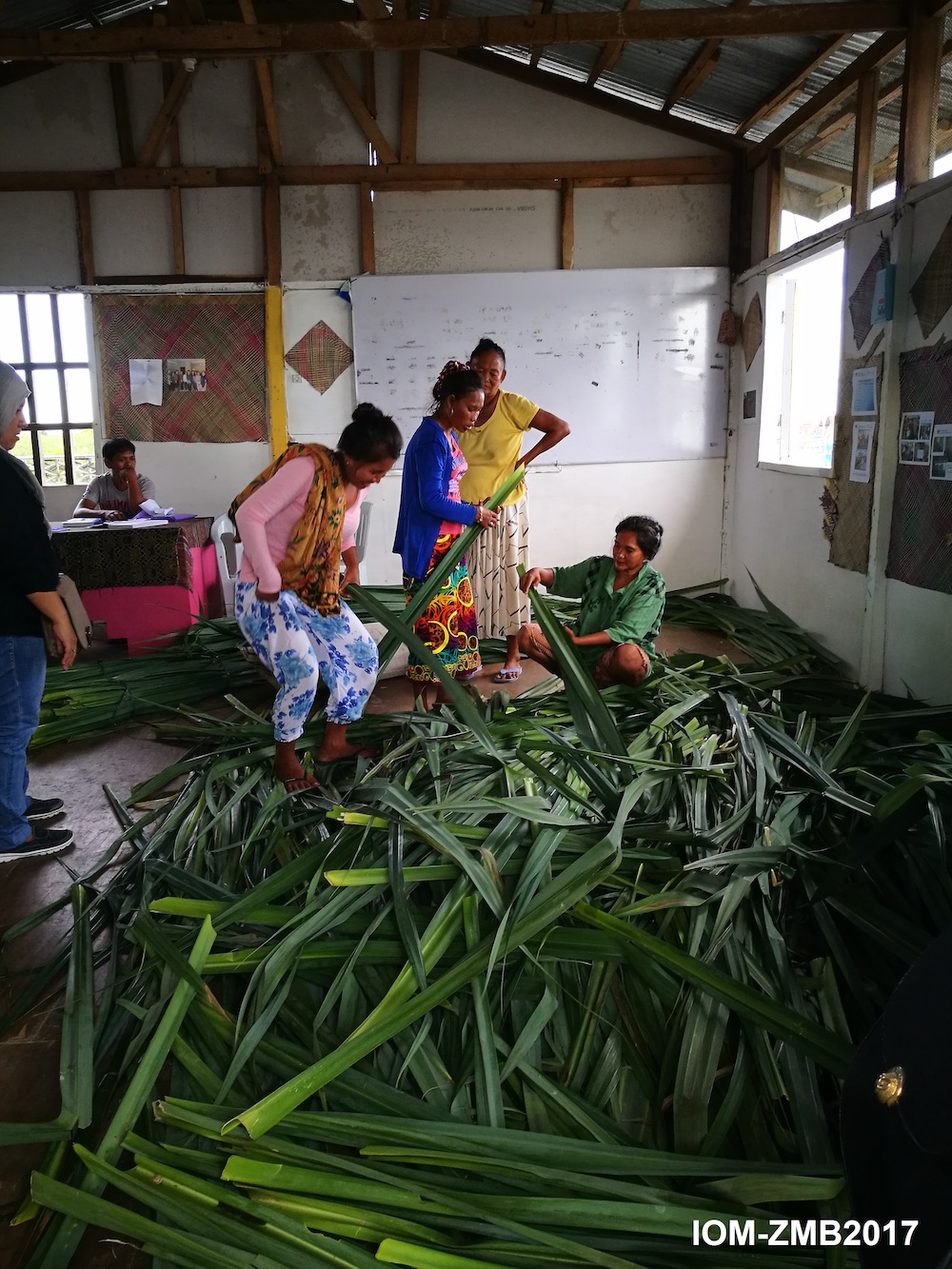 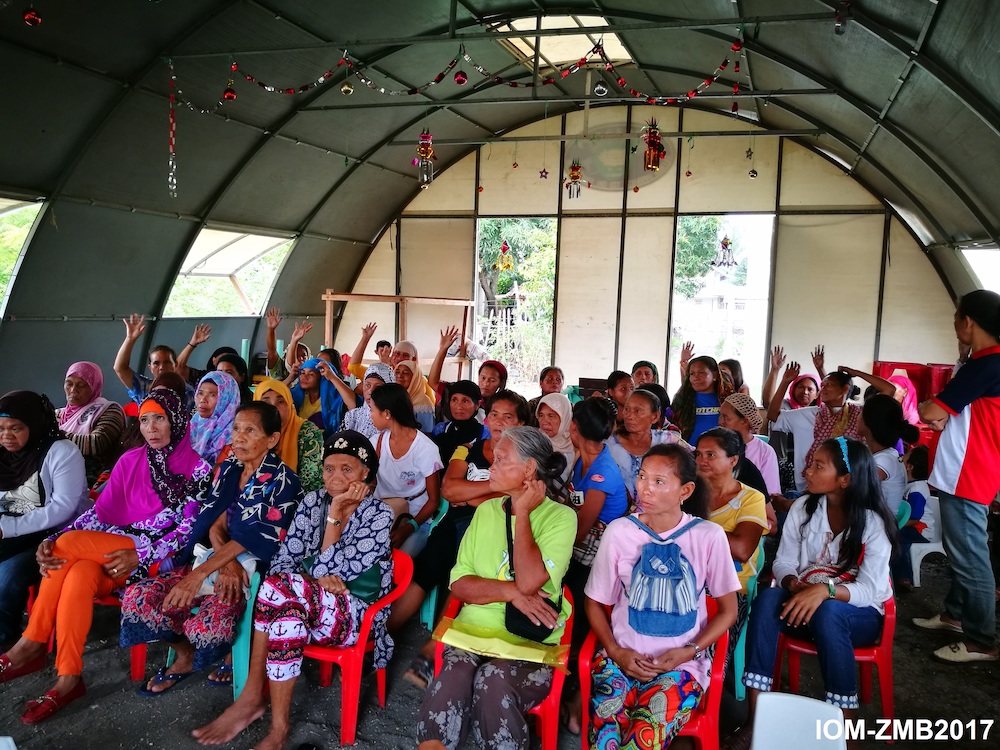 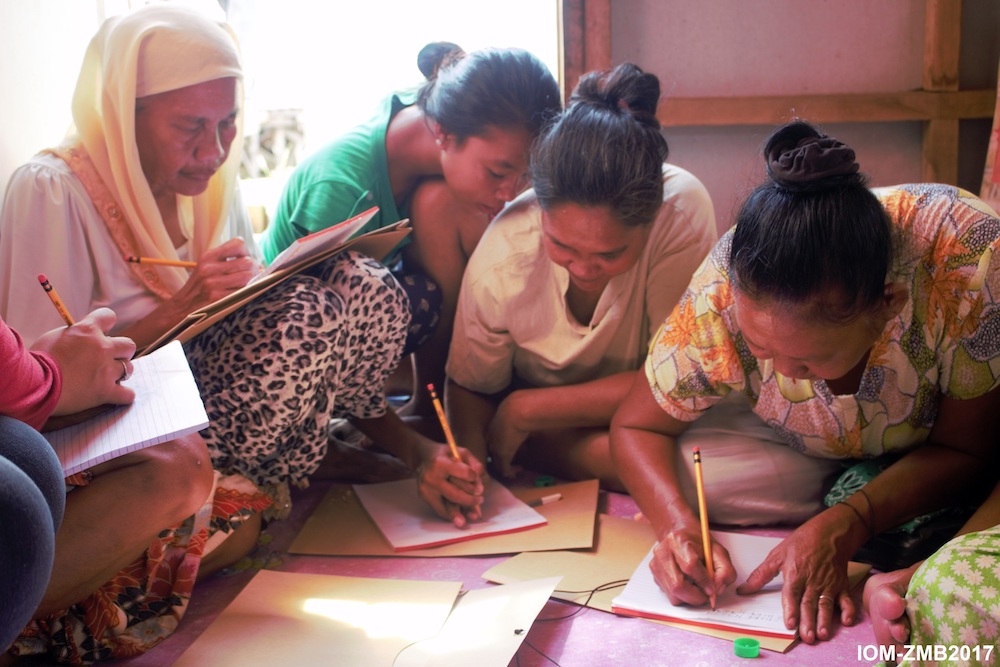 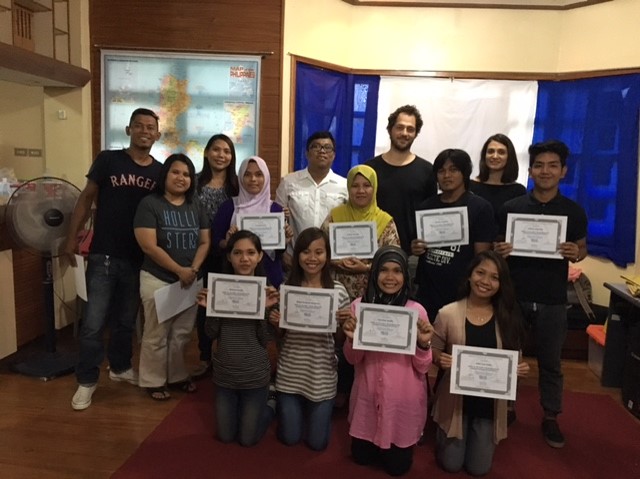 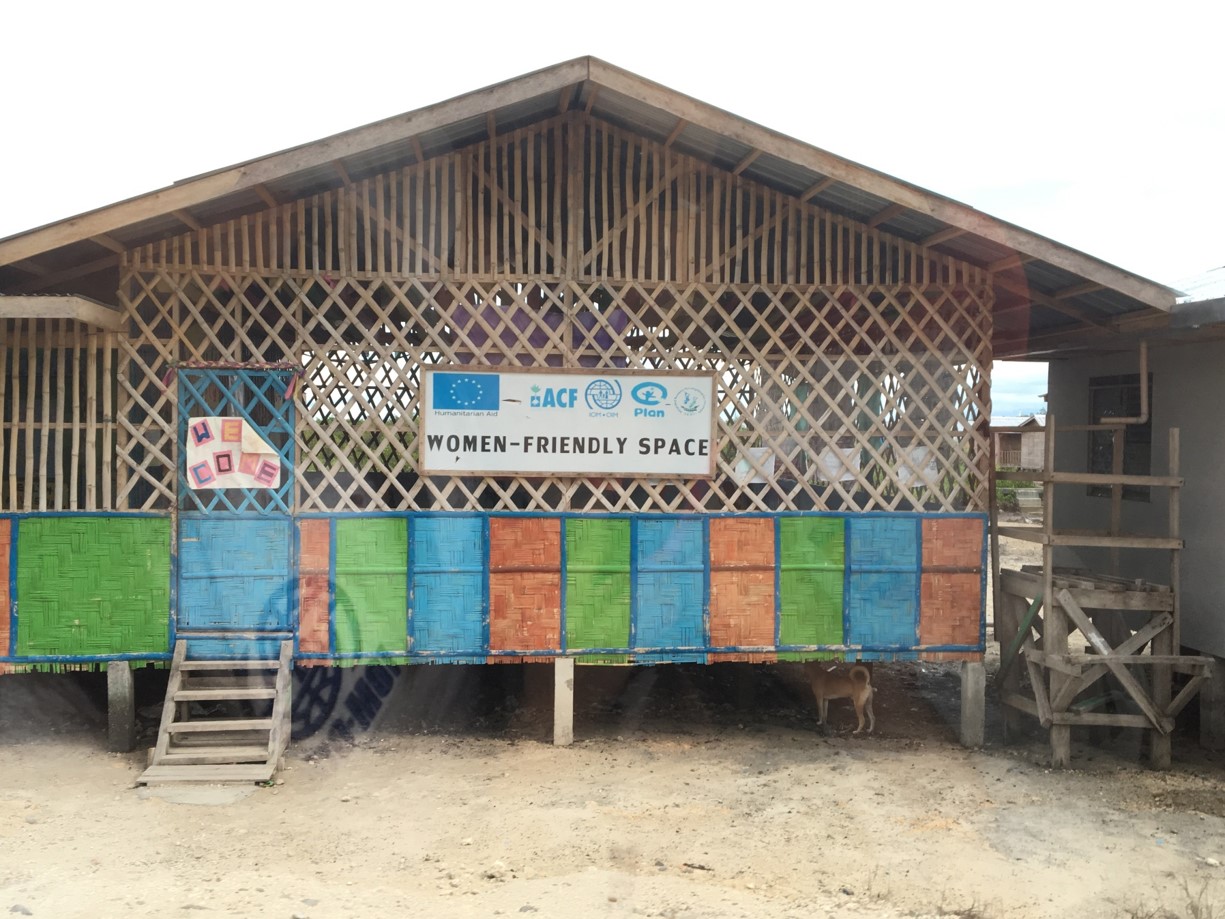 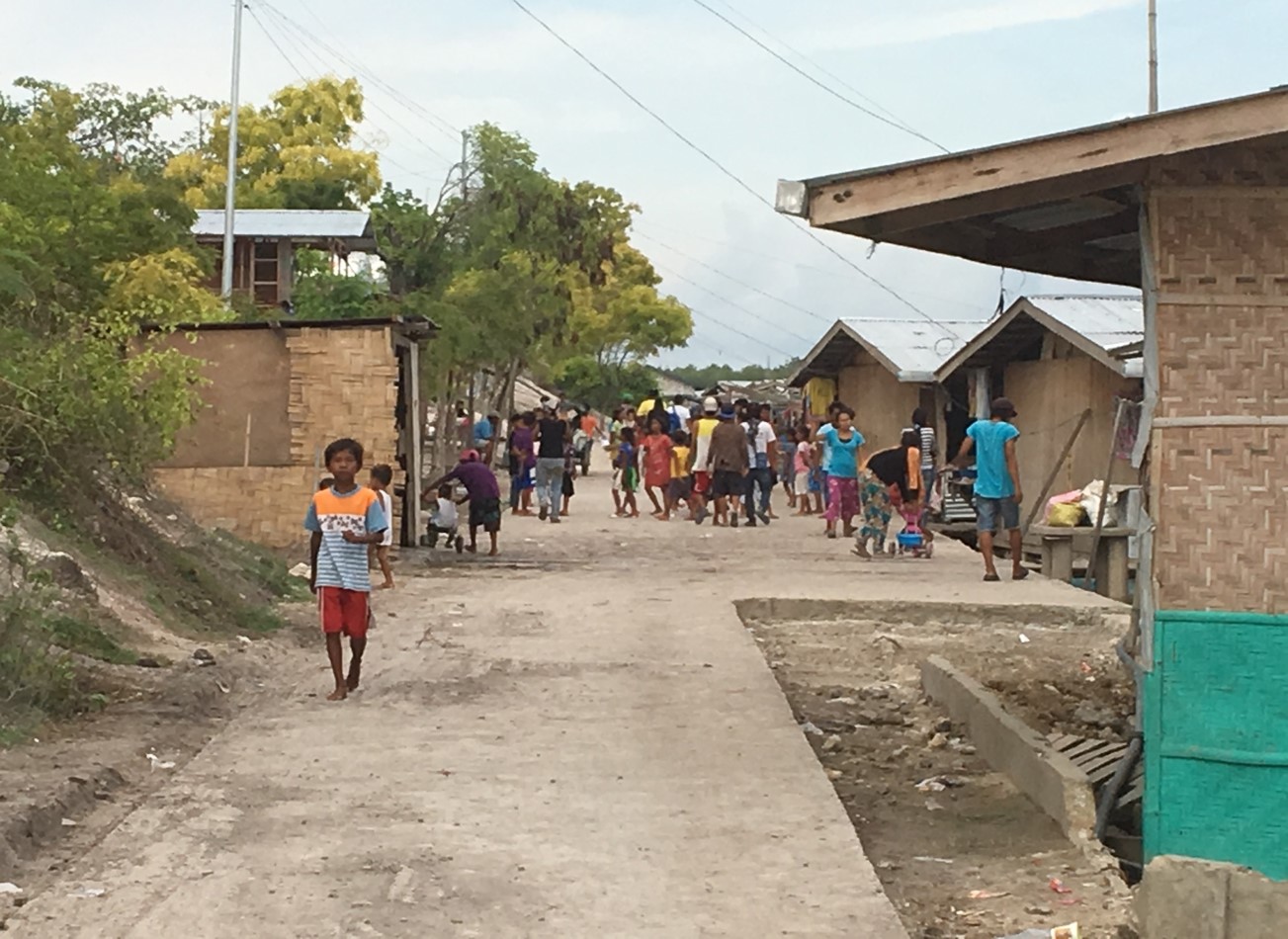 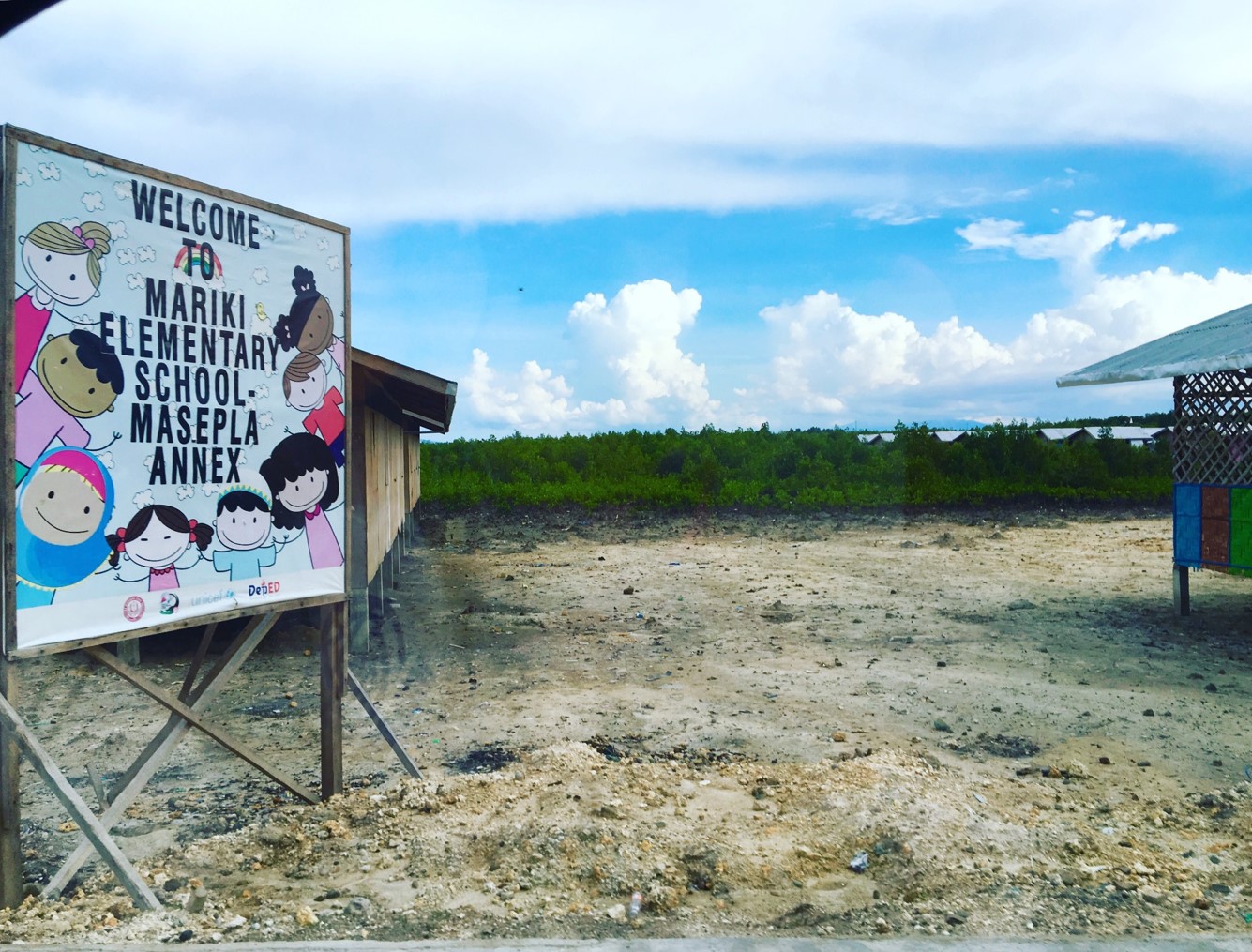