60 women joined literacy courses piloted in Kikumbe IDP site (Tanganyika, DRC) based on a need identified during community consultations. The classes officially started on 28 June 2022, and are facilitated by the local NGO SAFEKA, with three teachers recruited for this purpose.

Through extensive community consultation and mutual agreement between community members, the selected participants decided to attend the course three days a week from 2 to 5 pm. Those who attend all the classes will receive a pack containing cooking salt and soap each weekend as an incentive during the three months of training.

The courses are temporarily held in one of the existing community hangars of the site while waiting for the "Women Friendly Space" hangar suggested by the women of the site to be built. The pilot literacy courses will be extended to more women and girls if proven to be successful.

Implemented under the Women's Participation Project, this activity aims to increase women's capacity to strengthen their participation in decision-making on the site and contribute to their resilience after displacement.

The Women's Participation Project (WPP) is a global initiative implemented by IOM in different displacement contexts and settings to support equitable and meaningful participation and representation of displaced women and girls. Initiated in 2016, the Project is part of the 'Safe from the Start' Initiative funded by the Bureau of Population, Refugees, and Migration (BPRM).

Through a comprehensive participatory methodology and an inclusive toolkit developed by the Women's Refugee Commission (WRC) in coordination with the Global Camp Coordination and Camp Management (CCCM) Cluster, the Project has helped amplify the voices of more than 6000 displaced women and girls in 12 countries worldwide and has contributed to mitigating the risk of gender-based violence in these locations. 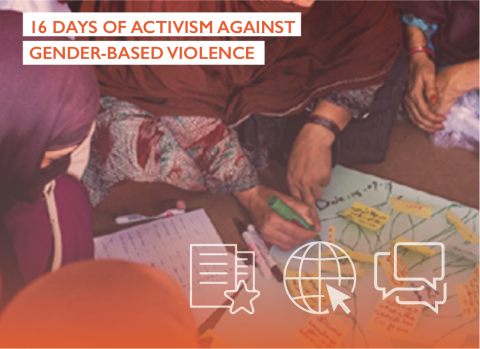 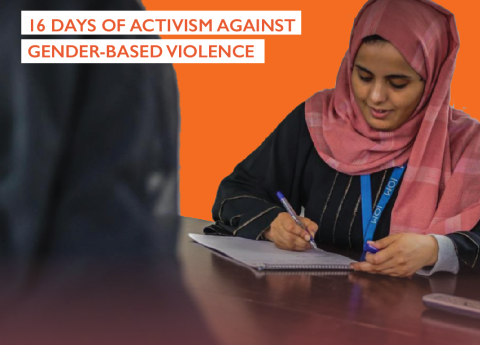 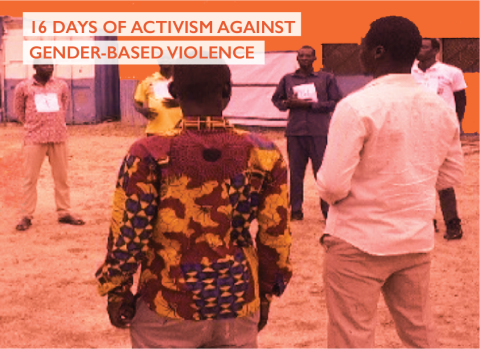