Hidden in Plain Sight: Women and Girls in Internal Displacement

The female face of displacement: 21 million women and girls uprooted by conflict and violence around the world

"Twenty-five years after the Beijing Declaration and Platform for Action, one of the most comprehensive global policy frameworks for gender equality, women and girls are still suffering disproportionately from displacement," said Alexandra Bilak, Director of the Internal Displacement Monitoring Centre (IDMC), the organisation who led the research.

While the global estimate of 21 million displaced women and girls accounts for just over half of the 41 million internally displaced people (IDPs) worldwide, in many cases the proportion of women and girls in displaced populations is higher than that of men and boys, and also higher than in the national population. In Burkina Faso, for instance, where violence led to a ten-fold increase in displacements in 2019, 65 per cent of adult IDPs are women. This is likely because many men are forcibly recruited to fight by armed groups, so are unable to flee with the women.

The new report, published jointly by IDMC, Plan International and IMPACT Initiatives, shows that displacement reinforces pre-existing discrimination and social and economic disadvantages. Displaced women and girls tend to face greater challenges than men and boys in staying safe, securing work, accessing education and healthcare. Their sex and age often prevent them for making their voices heard and participating in decisions that affect them.

These first global, regional and national estimates are reached by applying UN national age distribution data to IDMC's figures for people internally displaced by conflict or violence. They do not include women and girls displaced by causes such as disasters and climate change, and only cover around 50 countries for which data is available, so they should be considered underestimates.

Only 15 per cent of the countries IDMC collects data on provided information disaggregated by sex and age in 2018. Four of the ten countries with the largest internally displaced populations worldwide (Syria, Sudan, South Sudan and Somalia) are completely missing from the Sustainable Development Goal (SDG) Gender Index due to the unavailability of data.

"The Sustainable Development Goals will not be achieved by 2030 unless internal displacement, and the plight of displaced women and girls in particular, receive greater attention; starting with better data and analysis, and followed by concrete action," said Alexandra Bilak.

"Knowing how many women and girls are displaced, how old they are and the conditions they live in is essential if we are to provide them with the right resources to meet their specific needs."

The Internal Displacement Monitoring Centre (IDMC) is the world's authoritative source of data and analysis on internal displacement. Since its establishment in 1998, as part of the Norwegian Refugee Council (NRC), IDMC has offered a rigorous, independent and trusted service to the international community. Our work informs policy and operational decisions that improve the lives of the millions of people living in internal displacement, or at risk of becoming displaced in the future.

Download the report here: Women and girls in internal displacement 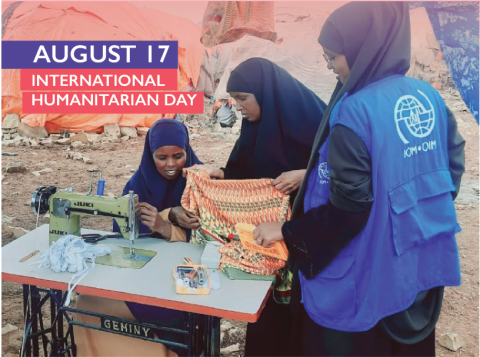 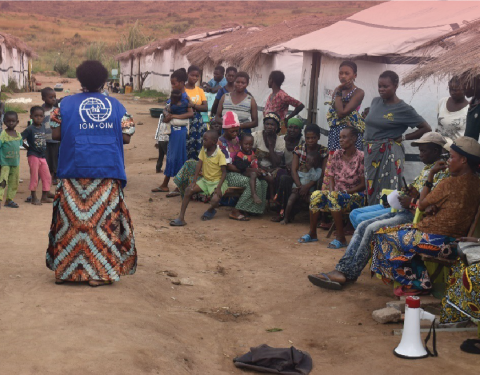 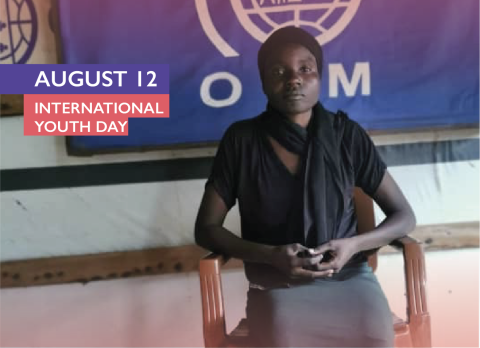 Victoria is a young, displaced woman living in the Naivasha IDP site in WAU, South Sudan, since 2017. With the support of the Women's Participatio...